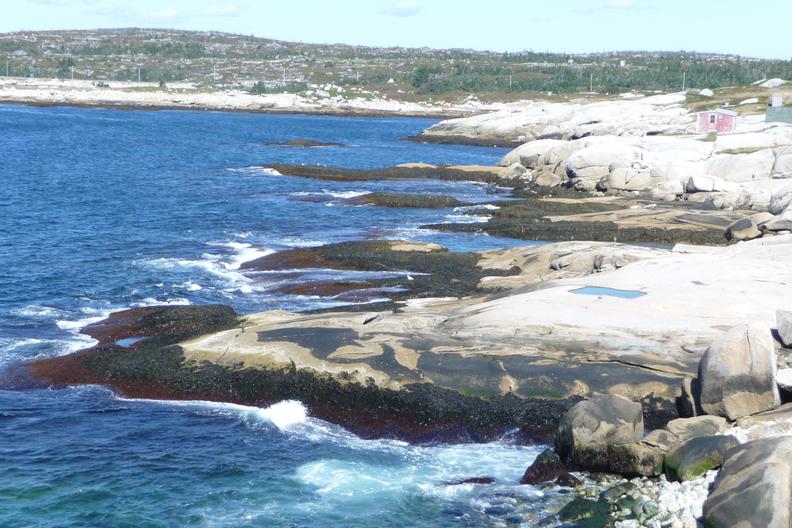 It is with great sadness that I have to inform you of the passing of J.D. the DJ on May 16, 2019.  He died peacefully and his partner of 35 years was with him.  I will try to leave his station up for as long as I can in his memory.

​​dances to music by feeling the vibrations on the floor they are on and from the high bass sound from in front of the speakers too.  I have done live dj work for both a  private club and for a bar which were both in The Silver Lake area of Los Angeles. I have played the piano since I was 3 1/2 years old with perfect pitch and learned to play the acoustic guitar and a little bit of the electronic drums. With The Wright Wave I started it on Live 365 going from being way back in the rankings in the 5000's , and took it with my base listeners all the way to the top 20's station in less than 3 years. So I appreciate all of you who have supported my radio station thus far and I hope you enjoy it while it keeps growing stronger.

I (Jonathan Wright/JD The DJ) got certified in Broadcasting from Los Angeles Valley College. I have been the Associate Editor of Highwire Daze magazine since it was established in November 1990. Originally it was a printed magazine but is now on the internet at http://www.highwiredaze.com/ I still an active participant with all of my duties there and part owner as well. I also had a public access music show called New Music Artist Video which was seen all over Los Angeles City for several years. I have also done DJ work for The Los Angeles Club of the Deaf.which